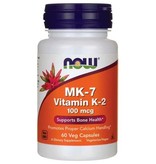 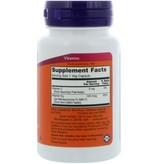 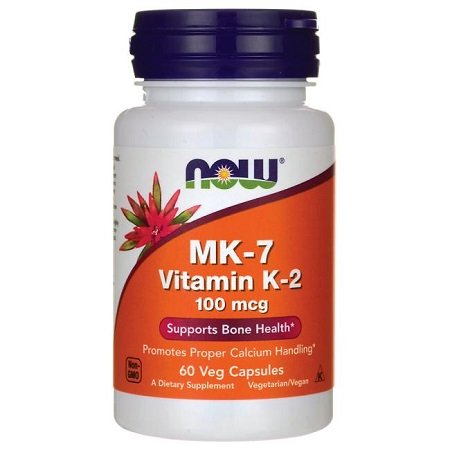 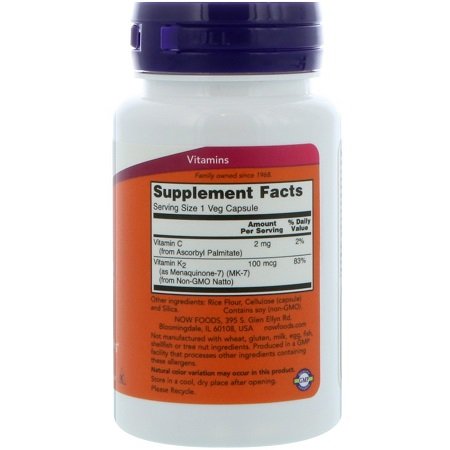 Vitamin K is well known for its role in the synthesis of a number of blood coagulation factors. During recent years however, Vitamin K2 and its dependent proteins have been found to play a central role in whole-body calcium metabolism. Ted from non-GMO natto, a traditional Japanese fermented soyfood.hese Vitamin K2-delendent proteins are now known to be essential for normal bone mineralization, as well as for other critical functions unrelated to coagulation. NOW® MK-7 contains a highly biologically active form of Vitamin K2 deriv

Add your review
Powered by Lightspeed