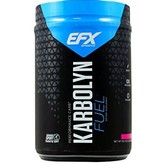 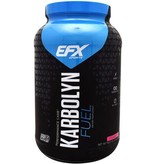 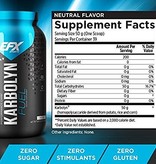 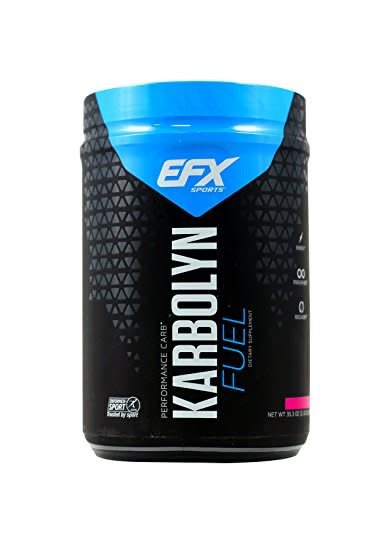 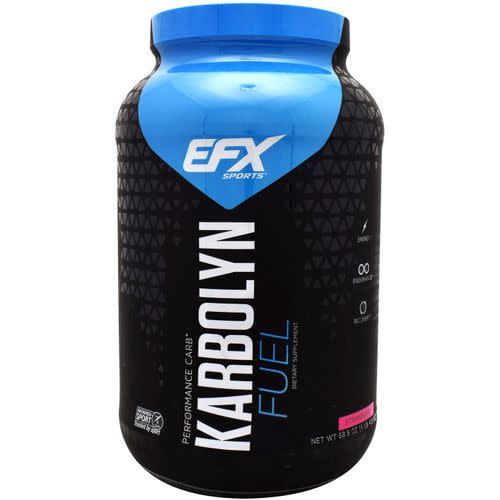 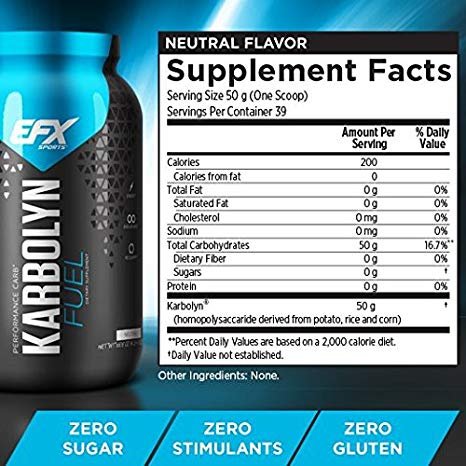 The Future of Carbohydrates. Karbolyn represents the dawn of a new era of carbohydrate supplementation. Unlike other carbohydrate sources, Karbolyn is quickly absorbed into the bloodstream like a simple sugar but without the typical spike or crash caused when your muscles run out of fuel. In fact Karbolyn is a homopolysaccharide (relatively complex carbohydrate) that has been proven to be absorbed 18.21% faster (see chart below) than pure Dextrose (a simple carbohydrate), yet it still provides the sustained energy of complex carbohydrates. Advanced Technology Makes Karbolyn Superior to Other Carbohydrates: Carbohydrate sources such as unprocessed waxy maize starches are inferior for rapid glycogen loading and nutrient absorption. These starches have not been accurately processed to attain rapid absorption into the bloodstream. However, Karbolyn uses a proprietary multi-stage Enzymatic Milling Process to reach optimal molecular size. This yields a superior bioengineered carbohydrate for quick gastric emptying without any side-effects (such as stomach bloating or cramping_ and is rapidly absorbed into the bloodstream. Karbolyn vs. Glucose: A Controlled Glucose Level Study With KarboLyn vs. Glucose. BioCeutical Research & Development Laboratory, December 2009. Results: Karbolyn was absorbed 18.21% quicker than glucose and had a sustained energy response of nearly 1 hour over glucose. Glucose peaked at 30 minutes but dropped dramatically, and was spent before 120 minutes. However, Karbolyn peaked at 45 minutes and was still present after 120 minutes. This would make Karbolyn superior to glucose for an instant burst of energy and provides enough sustained energy to endure a workout, ride or athletic event. Bio-Engineered High-Performance Carbohydrate. Quickly Hyper-Loads Muscle Tissue With Glycogen For Optimum Performance, Endurance & Recovery. Designed With A Sustained-Release Mechanism For Over 2 Hours Of Stimulant-Free Energy! 100% Sugar Free & Gluten Free! Mixes Instantly: No Clumping or Gelling! Manufactured in an Informed-Choice approved facility.

Add your review
Powered by Lightspeed